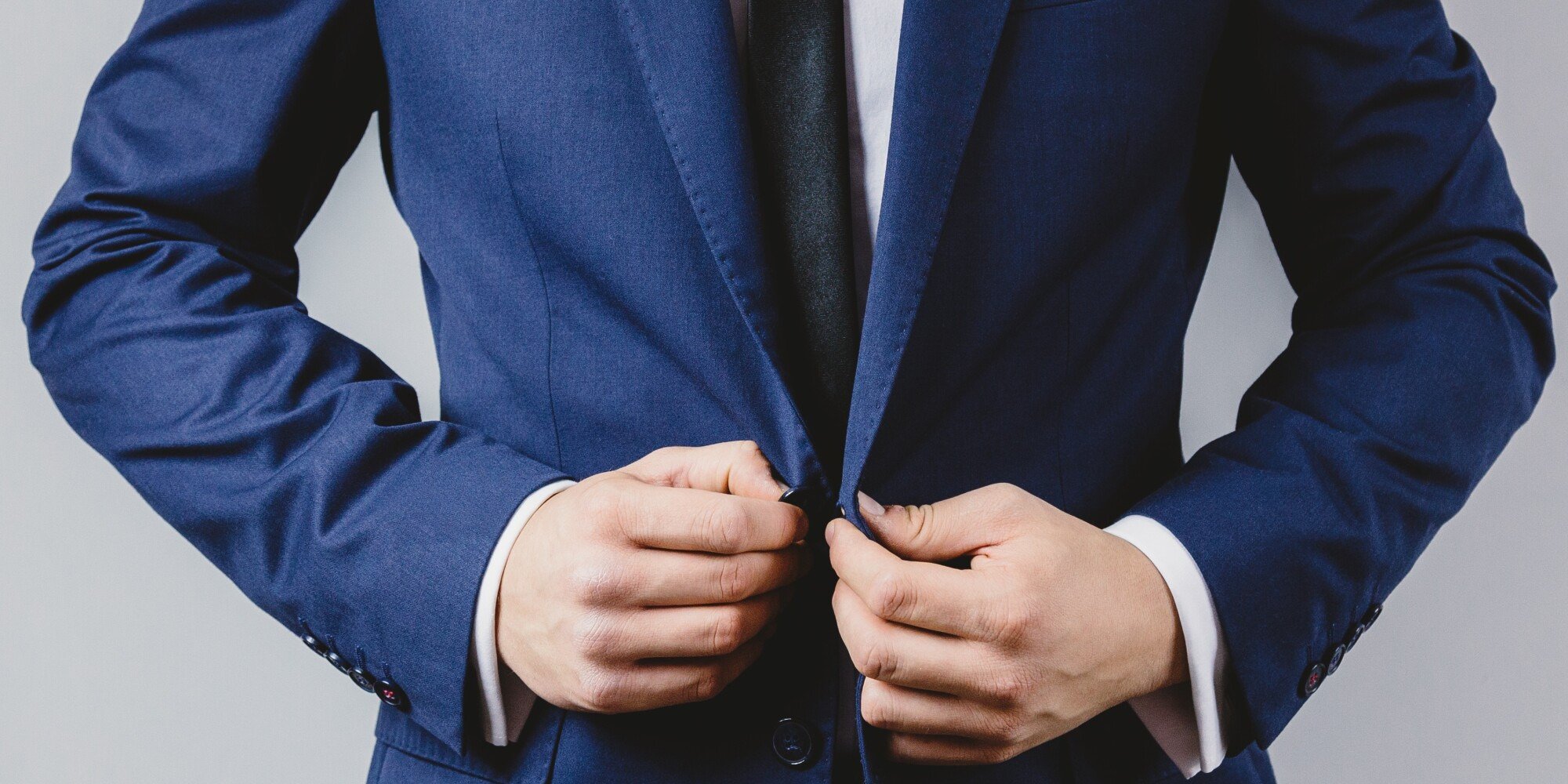 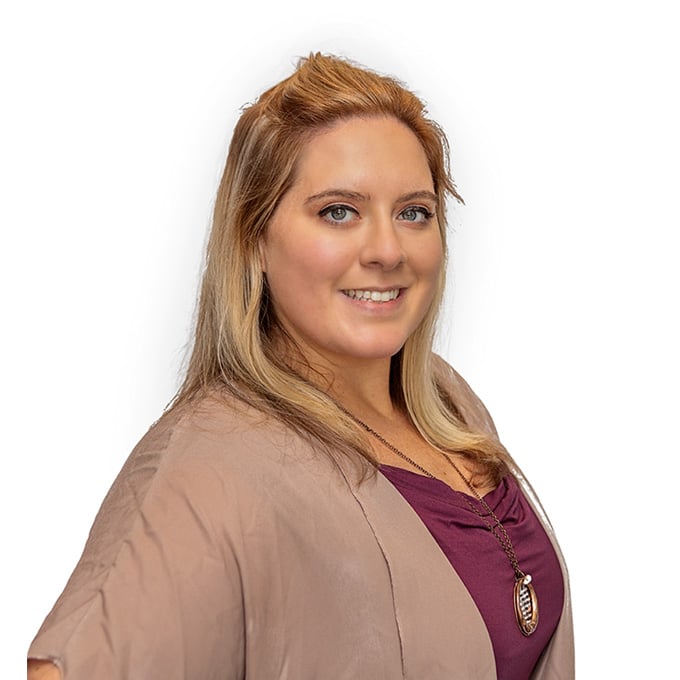 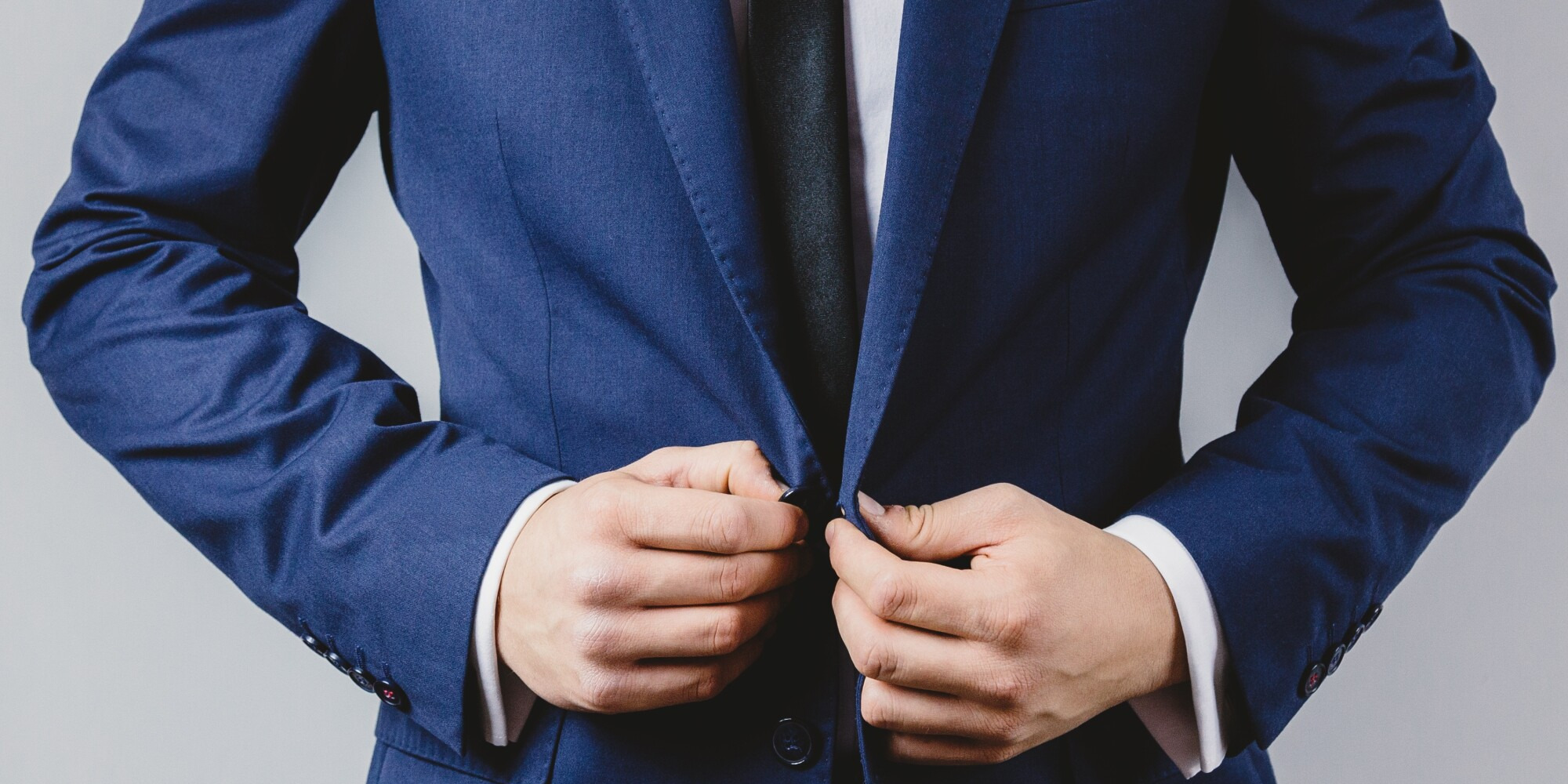 Business management has undoubtedly changed throughout time. Usually, these changes follow the societal and economic trends around them.

In today's society, consumers want to follow companies with the passion and determination to make a difference in the world. The only way companies can do this is with visionary leadership.

Visionary leaders can change the entire course of their organization's trajectory. These leaders infuse their employees with a sense of purpose and direction toward larger goals. This makes visionary leaders inspiring to both their teams and their customers.

There are many ways to be a visionary leader. No two leaders are built the same. And some, you're likely to recognize.

What Is Visionary Leadership? 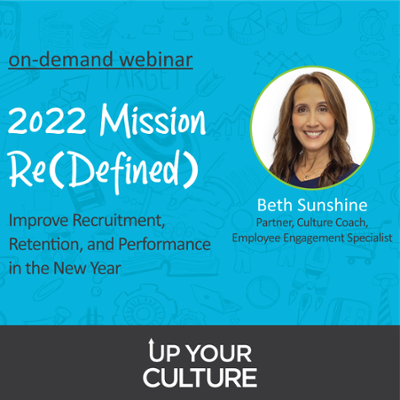 In order for a leader to be a visionary, they need to have clarity in their goals. They must be clear about the impact they wish to make, both for their company and their community.

There are different types of leadership styles a visionary leader can incorporate. These all help drive them toward success.

All leadership styles are based on a few key factors. These include:

These different factors all affect the working environment. Different kinds of leaders will need different levels of each of these qualities from their organization.

In order to have truly visionary management styles, leaders must be flexible enough to allow their teams to innovate. Visionary leaders tend not to get lost in the minutia of day-to-day functions. Instead, they stay focused on the long-term expansive vision of the company.

Therefore, visionary leaders place a tremendous amount of trust in their organizations. They are dedicated to inspiring them to achieve their best each day they show up for work.

There are many examples of visionary leaders throughout history. Not all of them were CEO or business leaders, either.

Each of these leaders transformed their organizations. They used them to inflict positive change upon the world.

They used a combination of things to achieve their goals such as:

With these qualities, they all cemented their place in history.

One of the most recognized business leaders in history, Henry Ford transformed the way production operates. With his introduction of the automobile assembly line, Henry Ford made mass production possible.

He was always driven by his vision. In fact, he started the Ford Motor Company with virtually none of his own money. Instead, he harnessed his vision to negotiate deals and reinvest his profits.

With the creation of the assembly line, his successful business practices, and a vision that inspired thousands, Henry Ford cemented himself as a legend in the business.

Though not necessarily a business leader, Martin Luther King Jr. inspired millions of people with an unshakable vision. One of the most well-known speeches in the world, "I Have a Dream," effectively communicated this vision to an entire country.

With his visionary leadership, Martin Luther King, Jr. helped make tremendous strides in civil rights across the United States. His passion and ability to communicate clearly were perhaps his most vital qualities as a visionary leader.

A practiced pastor, Martin Luther King, Jr. leveraged his vision of a brighter future and his natural speaking ability to liberate millions.

A leader known for his vision, Steve Jobs was a pioneer in technology. Both inspiring and innovative, Steve Jobs worked with driven passion to revolutionize the digital world.

Known for his "think outside the box" mindset, Steve Jobs gave a whole generation of people something to aspire to. He imagined possibilities and technologies previously thought impossible and turned them into reality.

Not only did he have big ideas, but he also placed a tremendous amount of trust in his team. He encouraged their own innovations, always daring to try the next new thing. This belief in something greater helped propel him to the pages of history.

Another leader who worked in politics rather than business, Nelson Mandela was the first democratically elected President of South Africa. He worked tirelessly to fight against apartheid and racism in his country, improving the lives of millions.

Nelson Mandela was so devoted to his vision, that even prison could not deter him from his goals. Through focus, determination, and willpower, he endured a long prison sentence and still came out ready to fight for his vision.

This dedication to his vision helped Nelson Mandela secure a more free and equal country. His leadership was pivotal in the fight against racial discrimination, both in South Africa and the rest of the world.

A modern example of visionary leadership, Elon Musk is innovating the way our world operates. With new ideas on transportation, energy, and technology, Elon Musk has never considered any idea to be "impossible."

This drive to rebel against the status quo is what makes Elon Musk such a good example of visionary leadership. To some, his ideas seem outlandish and unachievable, but that never stopped him from the pursuit of knowledge and innovation.

Elon Musk also chooses the most creative, intelligent, and inspired people possible to lead his teams. By choosing the top talent around, he places a tremendous amount of trust in his teams. This leaves room for the world's top innovators to achieve their visionary aims.

Enhance Your Organization With Visionary Leadership

Visionary leadership is key when it comes to transforming your team. The qualities that make top leaders also make leading organizations with the power to change the world.

Like the visionary leaders of history, you too can create long-standing change with the right leadership tools. 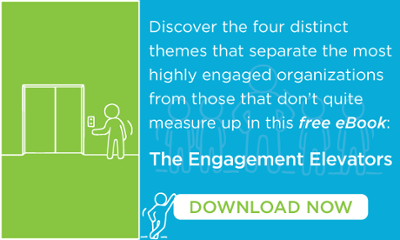 Return to Blog
The Ultimate Guide to Employee Engagement
What Makes a Mission Statement Successful? 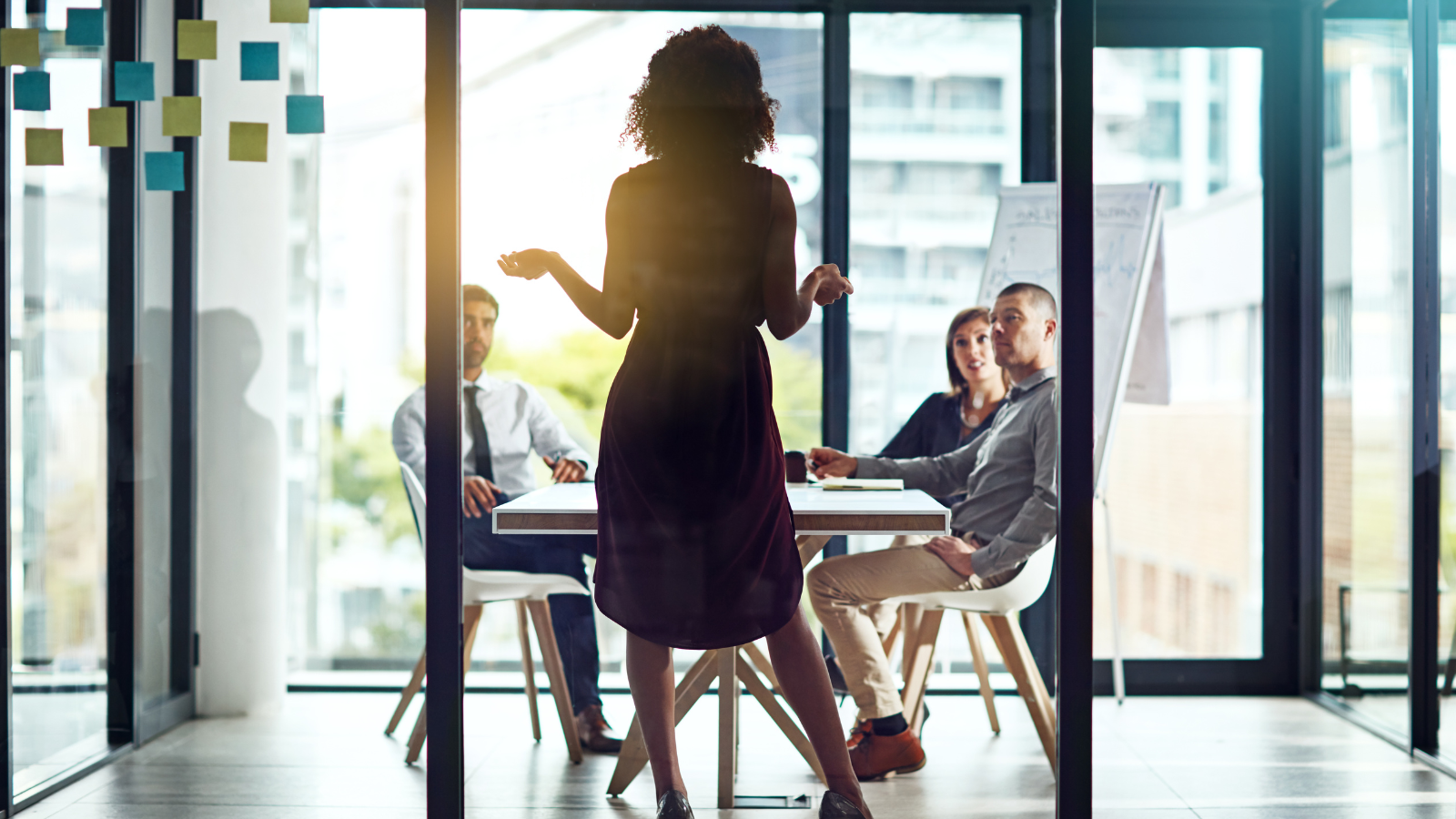 An Executive’s Guide to Visionary Leadership 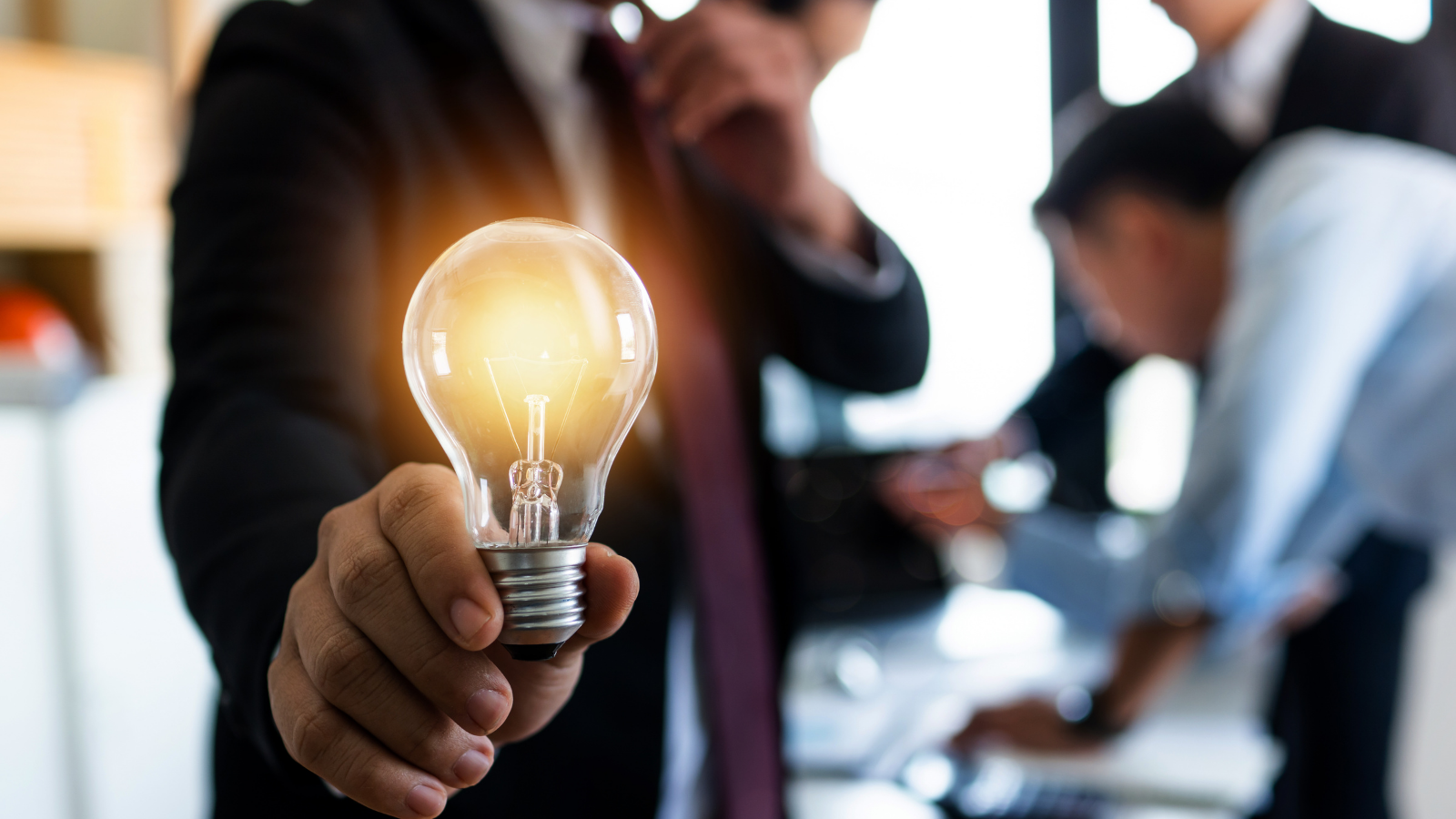 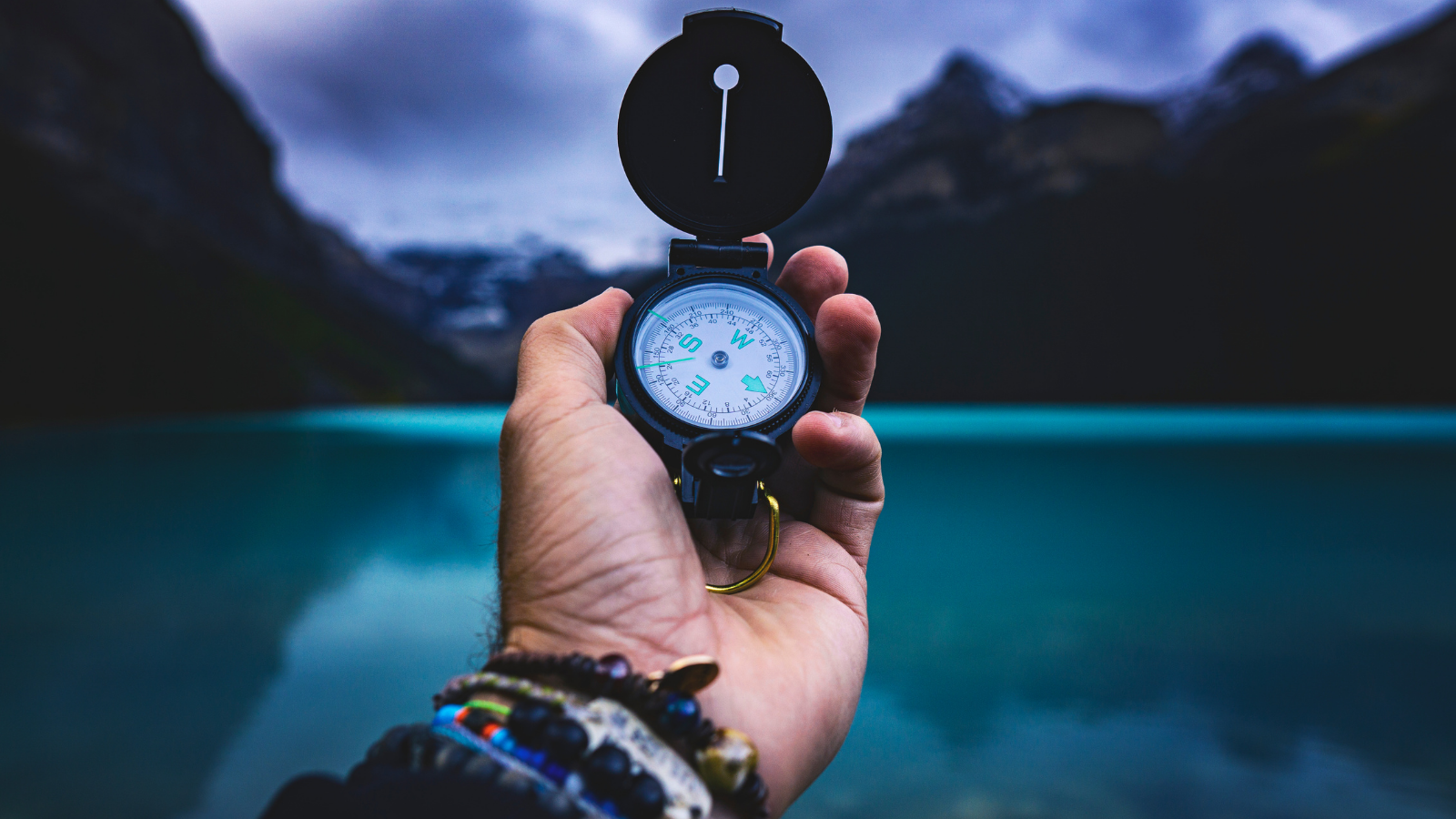 A Leader's Guide to Improving Employee Productivity Through Company

5 Ways to Improve Your Employer Brand in 2023